judaica > Blog> THE VALUE OF MENORAH TO THE JEWISH PEOPLE

THE VALUE OF MENORAH TO THE JEWISH PEOPLE 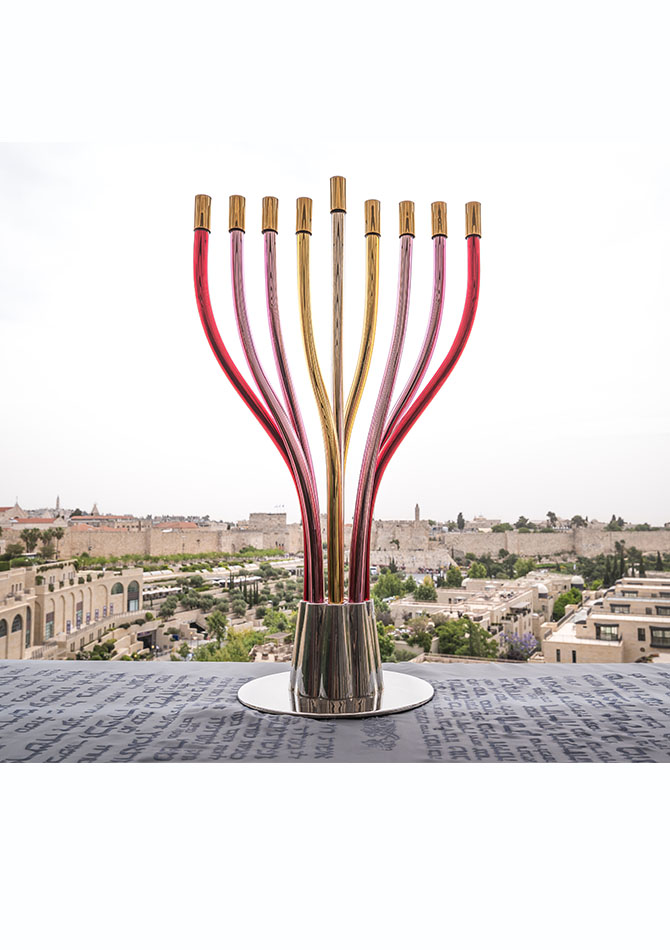 When we talk about Jewish jewelry, then the first thing which strikes our mind is the ancient tradition which is linked with it. There are a number of styles which are present under Jewish jewelry that are famous among the local as well as global audience.

One such variety is the Jewish Menorah that has an important significance in the Israeli culture. Menorah pendants are connected to Jewish faith which is a strong symbol of the religion itself. The menorah is one of the oldest symbols related to Judaism that counts back to thousands of years.

What exactly is a Menorah? The contemporary menorah is basically a seven-armed candle holder which is used for carrying out important religious rituals. It is a valued item in the Jewish culture and is also present on the emblem of Israel. The standard menorah depicts several different things. The first thing is the burning bush which was seen by Moses and after which God made a conversation with him. It is also believed to offer God’s everlasting presence in our lives. The menorah has seven different branches for each day of the week. It represents a constant connection with God for the entire week.