judaica > Blog> THE ORIGINS OF THE MENORAH

THE ORIGINS OF THE MENORAH 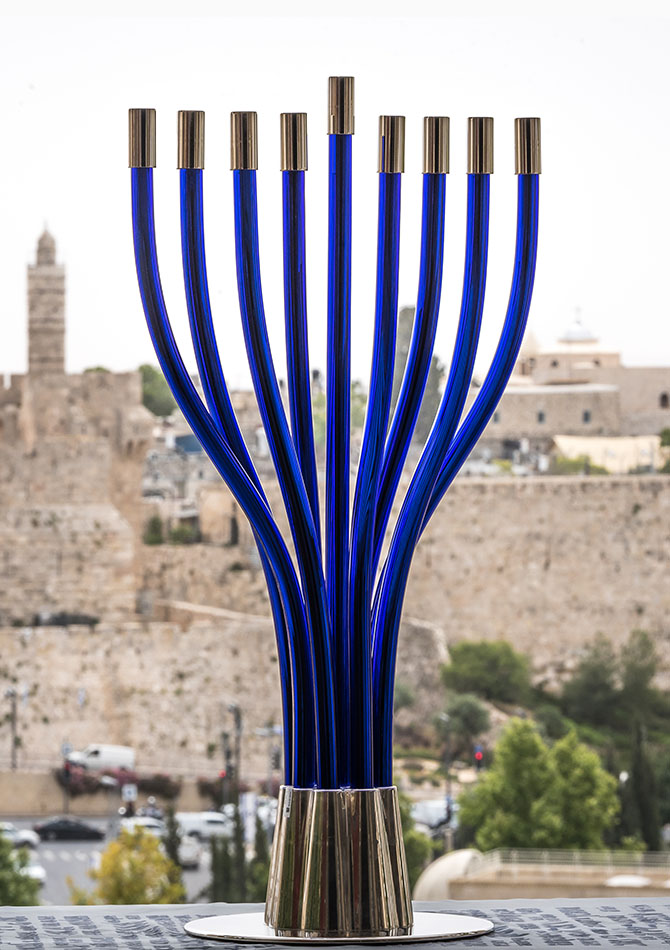 Menorah is a Hebrew word which denotes a lamp. The authentic Menorah of the Temple from Jerusalem was a religious candelabrum that had 7 branches which served as the most typical Jewish symbol which is prominent even today. Many archaeological sites have unveiled artifacts like pottery, jewelry and coins, all adorned with the images of the Menorah. The Menorah was also found set in the mosaics in Northern Israel. There are European and Middle Eastern tomb stones engraved with Menorah. Menorahs can also be seen decorating the umpteen number of objects such as the institutions, doorways, walls and in fact the stationary of the important establishments these days.

THE CHANUKAH MENORAH (OR CHANUKIYA)

You can avail the choicest selection of Menorah or Hanukkah from the judaica web store of Avi Luvaton. The variety is huge and the prices are reasonable.