JEWISH GIFTS FOR EVERY OCCASION 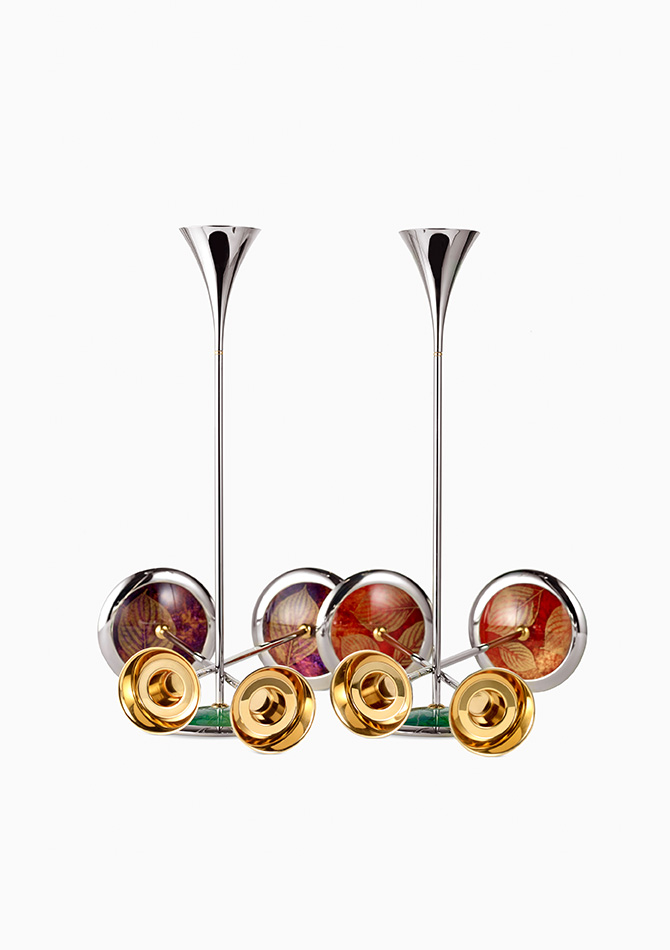 When we are in need for some exquisitely created gift items, the Jewish gifts can certainly fulfil our wish. Most Jewish gifts are traditional and are crafted by the talented and imaginative craftsmen. The artwork of Jews has a distinctive appeal and are very much in demand. Such gifts are usually brought over from Israel where they are handcrafted. Some Jewish artwork that are usually presented as gifts include

Giving away gifts is considered to be quintessential in the Jewish culture. Moreover, there are several occasions when the community exchanges gifts with each other too. The gifts are usually symbolic and are given in accordance with the nature of occasion. They basically bring forth the traditional works of the age old practices and the Judaica art. A customary gifting tradition amongst the Jews is when the baby becomes 8 days old and is circumcised. One of the most appropriate gift for such an occasion is the Hebrew birth plate. Another occasion when gifting is a custom is during Bar Mitzvah celebration. On the occasion of weddings gifts such as Chanukah Menorah or Shabbat candlesticks is presented.

Kabbalah jewelry is popular amongst both Jews and non Jews. It represents the mysticism in the Jewish religion and brings forth the inner meaning of the Judaic religious text. It is often represented by the God’s name, 'Alef-Lamed- Dalet' which is even inscribed in many Jewish gift items. These are common motifs in Jewish bracelets, rings and pendants.

GIFTS WITH SACRED TEXT FROM JEWISH BOOK OF PSALMS

Another Jewish gift that is immensely popular is the Jewish Book of Psalms. The sacred text from the book is often inscribed on the Jewish gift items. Usually, a miniature version of this sacred article is used in the making of pendants in silver or gold that makes beautiful accessories. Along with the, Star Of David pendants or plates, these are seen to be most prominent gifts presented during Bar Mitzvah.

Hamsa hand is another popular baby gift. It is taken as the hand of God and is believed to the hand of the Merian, Moses' sister. This is usually used in making of the Jewelries.

The sacredness of the Jewish faith is well seen in its gifts. If you want any of the listed Jewish gifts, you can check out the web store of Avi Luvaton.