judaica > Blog> ALL YOU NEED TO KNOW ABOUT THE JEWISH ART

ALL YOU NEED TO KNOW ABOUT THE JEWISH ART 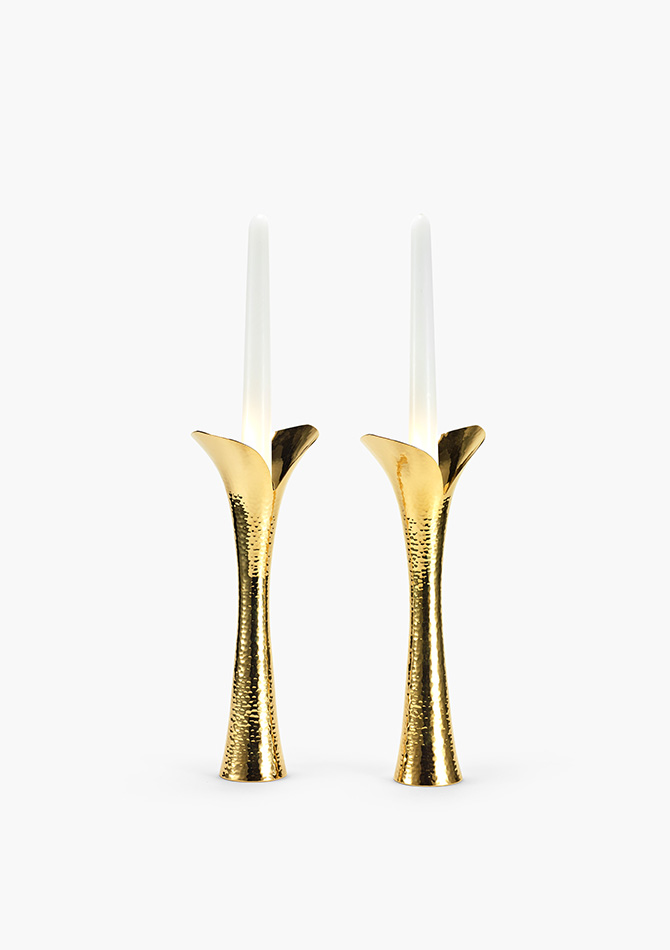 A lot of non Jews believe that the very term, ‘Jewish art’, is contradictory is itself. ‘How can art be Jewish’, they wonder. This perception often comes from the awareness of the explicit prohibition that is found in the Ten Commandments, "Thou shall not make for yourself a carved image--any likeness of anything that is in heaven above, or that is in the earth beneath, or that is in the water under the earth.'

Seeing forbiddance as a hindrance that prevents art from being crafted is unquestionably wrong. One can interpret the commandment in several ways. For instance, the prohibition mentioned in the Ten Commandments, might relate to the obligation of not bending before any idol, sculpture or image and in no way be related to the formation of art, image or sculpture.

However, even when this commandment was understood in its more radical sense, the people from the Jewish land did not create several forms of the Jewish art and even placed their creations either on the sacred books or between the synagogue's walls. Tolerance and flexibility towards the animal or man shaped figures such as public baths, stamp rings and coins is seen in several places in Talmud. It is known that there were Rabbis who allowed synagogue paintings even when there were many against it, together with the Christian opposites who had objection on every image or on the very use of man or animal shaped objects. Jewish art throughout history Accredited to this variation in approaches, the Jewish Art has certainly transformed over the years.

It has today reached the tombstones, sacred books, synagogues and even the homes of the people. The artists keep revitalizing the biblical stores by creating relief works and art pieces that are dedicated to the significant mythical or historical events such as the Ezekiel's vision of dry bones, the creation of the world, God's revelation to Samuel, among others. Even before the bloom of the Enlightenment movement and the Jewish emancipation, the Jewish artists were adept in drawing portraits.

It is known that there was this one Jewish tutor in the 17th century who advised every man to carry with him a portrait of their mother as a means of protection from evil nature’s temptations. How to define Jewish art? By the middle of the 19th century, the Jewish artists such as Liberman, Pissarro and Israels received global recognition. With the impact these Jewish artists had on the general art, the cultural artists made attempts to define the Jewish art in absolute terms. According to them, Jewish art is:

Irrespective of whether you relate more to the first or the second, you are sure to discover that in both these, there is a myriad of talent, inspiration and craftsmanship all nursing from the Jewish foundations that are rooted some 3000 years deep into the human history. FINAL SAY If you are an appreciator of the Jewish art and wish to possess the same, you can check the vast array of Jewish artwork on the web store of the Avi Luvaton.